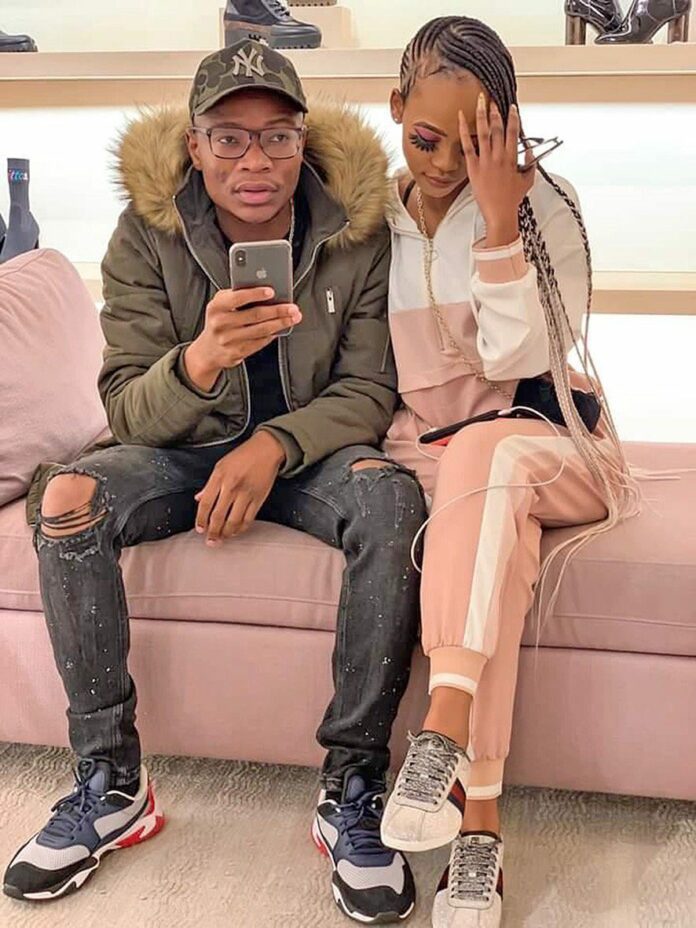 The news of the two artists break up came to light few days ago after a picture of Master KG and some brunette leaked online leading to his fans speculating that Makhadzi may have been given the boot by the star.

The Jerusalema hitmaker announced on his social media page saying “ I never wanted to say this but I had to. Me And Makhadzi Parted Ways Months Ago..To Focus On Our Careers..We are Still Young And we Still Need To Achieve Big Things..Hope Everyone Understand And Respect That..I’m no longer gonna answer Anything related To this Thanks.i m happy that we will still give you guys music together,” he said.

However some of his fans felt that his timing was wrong as it coincided with the Makhadzi’s performance on the Lockdwon House Party.

One such follower was Matodzi Makhanasisa, founder of Fame Awards in Limpopo who said the timing was questionable and appears to have authored to steal the shine from Makhadzi’s performance.

“I personally think Master KG was selfish on this matter. Makhadzi had just delivered a killer performance that got her trending for all the right reasons. Master KG could have waited 3 or 4 days to make announcement. I feel like he stole Makhadzi’s shine. If it happened months ago why wait until today on the back of her trending performance. I find the timing rather suspect,” reads Makhananisa’s post.