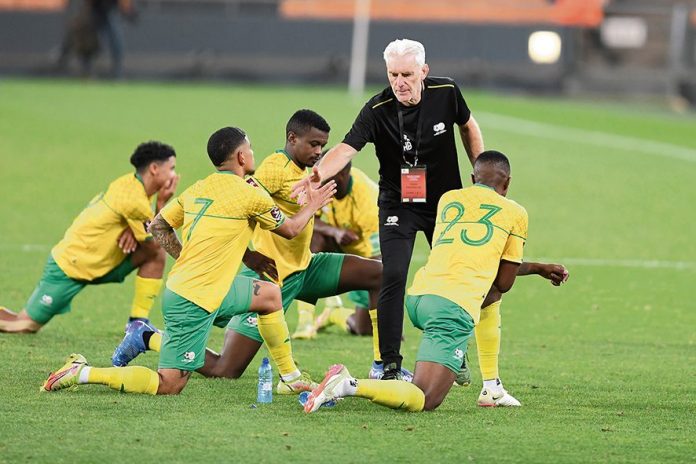 Johannesburg – The South African Football Association (Safa) believes that the Bafana Bafana match against Ghana on Saturday was fixed.

And as a result, they are launching an appeal with Fifa to have the dubious 1-0 loss to the Black Stars replayed.

The 2022 World Cup qualifier was marred by bad officiating by Senegalese referee Maguette Ndiaye, who gave Ghana a dodgy penalty kick, resulting in the South Africans bowing out of the tournament in a heartbreaking manner.

“We approached the match commissioner and informed him of our intention to lodge a formal complaint to CAF and Fifa about the questionable officiating during the match,” said Safa CEO Tebogo Motlanthe after the match.

“It was not only the incident of the penalty, it was not in isolation and we will commission an expert in the form of a retired referee to analyse the performance of the referee. We will use our World Cup qualifying match against Senegal in 2017 that was replayed to put our argument forward,” Motlanthe added.

The Senegal match in question was played in Polokwane and Bafana won 2-1. The game was replayed after a Fifa review discovered that referee Joseph Lamptey awarded a penalty for non-existent handball and he was banned for life for match manipulation.

“We believe Saturday’s match was fixed and we are collecting information to prove our case. We are well informed that Ghana knew that they were going to get a penalty, it was a question of when, and this confirms our suspicions. We want to thank and compliment these young Bafana players for the commitment they have shown to the country. They fought very hard and unfortunately it was spoiled by the referee. But we will continue to support the boys emotionally because they are gutted,” Motlanthe added.

Even the Ghana captain Dede Ayew and coach Milovan Rajevac were not convincing in their response whether they believed the penalty was legitimate and that they won the match fair and square. They said that they created enough chances to win the match and that Ghana’s forward Jordan Ayew should have been awarded a penalty. 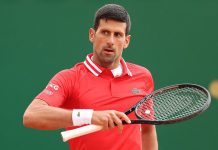 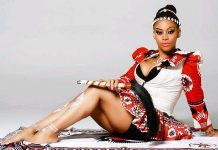