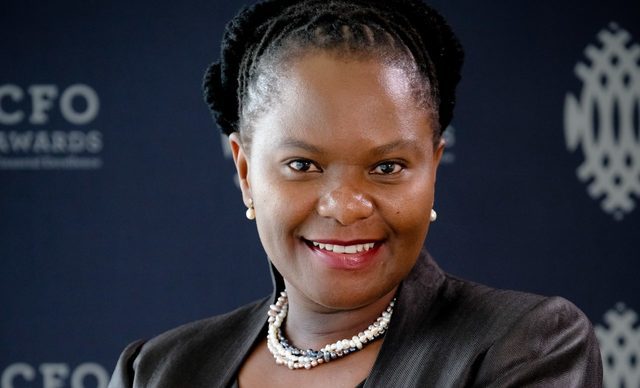 Transnet said Dlamini’s appointment came into effect from July but that she would also spend July helping with the handover process at the IDC.

“In her role as Transnet Group CFO, Ms Dlamini will ensure financial prudence across the organisation, manage Transnet’s funding strategy, and ensure the Group’s financial sustainability. Ms Dlamini is a CA (SA) and holds a BComm degree from the University of the Witwatersrand, and a Higher Diploma in Accounting (CTA) from the University of Natal (now UKZN),” read Transnet’s statement.

“The Transnet Board wishes to thank Mr Mark Gregg-Macdonald, who has been the Acting Group CFO since March 2020. Mr Gregg-Macdonald will revert to his role as the Group Treasurer. The board and management welcome Ms Dlamini, and look forward to an engaging and robust relationship,” concluded the statement.

Dlamini has been the CFO of the IDC since September 2015. Prior to joining the IDC, she was with Eskom where she spent 14 years in various executive positions. She has also had a stint as acting CFO of Eskom. Dlamini last year bagged the public sector CFO of the year.

The Transnet board has in recent months appointed women to key positions within the entity. The company appointed Portia Derby in January as its new group CEO – her appointment was soon followed by that of former SA Express boss, Siza Mzimela, as CEO of Transnet Freight Rail (TFR), Transnet’s largest contributor to group revenue.