ANC top six visit to North West what the doctor has ordered, will help province’s economy 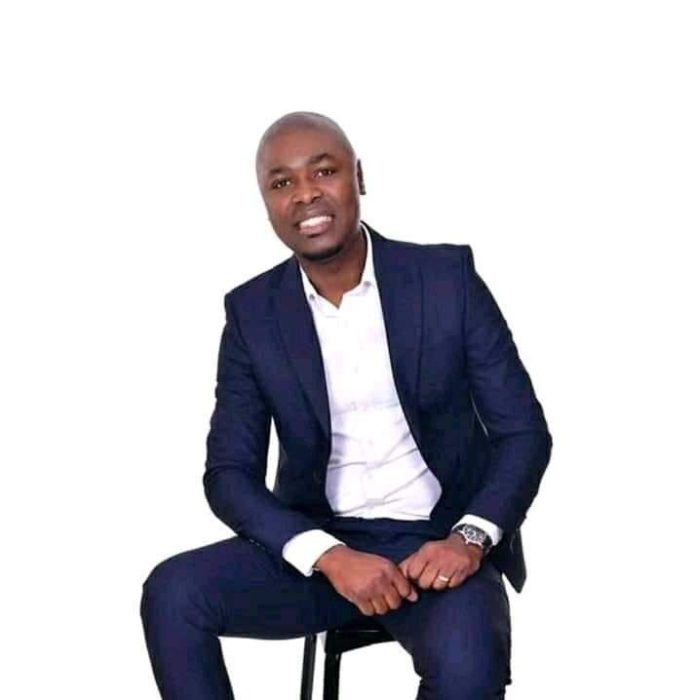 Dr Robert Ngwenya weighs in on the ANC top six leadership’s recent visit to the North West to foster unity, and he believes that the move will help the province to turn around its economic fortunes.

In any political discourse, leadership is a vital ingredient. The visit by ANC leaders in the NW is what the doctor ordered.

The North West, long before the 1994 demarcation, has played a leading role in the production of an array of leaders for the ANC and South Africa over the years. From the precolonial to the post colonial, this province has had its own share of devotion to the task and long liberation.

A number of names come to mind in this regard and they include the first Secretary General and Dr Modiri Molema.

Outside Cape Town , Kimblery was one of the most cosmopolitan towns after the discovery of Diamonds and this enabled the North West to become one of the leading towns. It is my belief that it is with this in mind that the ANC is beginning to leave no stone unturned to forge unity in the North West Province.

Not only is this Province important for the ruling party but crucial for the country and our neighbouring Botswana. It remains a mirror with which Botswana sees its relations with South Africa.

The recent provincial visit by the NEC of the ANC, the ruling party, in North West comes in the wake of the tensions and incessant divisions that have plagued this province. Since its liberation from the Mangope homeland system this province has had to contend with a rather fractured political cohesion. Regionalism, factionalism and tensions between former SA and former Bophuthatswana still lurch.

In as much as the visit of the NEC is commendable what the North West need urgently is some form of political education that will focus it to the real basis of a political struggle. This poly education must be targeted at ANC members with the view to engender a sense of service to the people in the importance of minerals in that part of our country for our economic recovery.

This province also needs a serious economic master plan to ensure that there is sustainable economic development. Over reliance on mining at the expense of other secondary economic activities such as agriculture, manufacturing will prove detrimental, not only to NW but to our people, in the long run.

The exorcising of a  Bophuthatswana mentality from  members of the ANC remains one of the significant difficult tasks the ANC must face head on. It is that element which hinders the unity progress in that Province, a process the ANC must succeed on for the sake of our people and the country. People in that Province tend to be hooked and attracted to what was , instead of what should be and happen to harness the resources of that Province for the benefit of the people of the Province and the country.

That the ANC leadership has been touring the country and Provinces is commendable but the North West visit remains imprinted in my heart as a special one. The delay in the unity of the ruling party in the North West is tantamount to the delay in North West becoming an economic activity destination like what Sun City once was to Bophuthatswana.