President Cyril Ramaphosa has given an undertaking that he will not interfere with the work of law enforcement agencies in their fight against corruption.

The president today addressed a joint sitting of the National Assembly and the National Council of Provinces to present an economic recovery plan for the country.

He noted that recent actions taken by the Special Investigating Unit (SIU) in dealing with COVID-19 related corruption would strengthen the broader fight against crime.

“We wish to assure all South African that there will be no political interference with the work of law enforcement agencies. The work of the SIU continues, and the outcomes of the investigations will be made public once all the due processes have been completed,” he said.

“Law enforcement agencies are being strengthened and provided with adequate resources to enable the identification and swift prosecution of corruption and fraud,” he added.

Ramaphosa’s assurance that his government would not meddle in the affairs of law enforcement agencies came as his detractors in the ANC continued to claim that police and prosecutors were being used to fight factional fights in the governing party.

His predecessors, Thabo Mbeki and Jacob Zuma, were accused of using law enforcement agencies to settle political battles in the ANC.

Ramaphosa announced that his government would in the next few months create 800 000 “job opportunities” primarily through infrastructure investment and employment programmes.

The plan’s pillars also included the reindustrialisation of the economy by focusing on growing small businesses, accelerating economic reforms to unlock investment and growth, fighting crime and corruption, and improving the capability of the state.

He said the R350 Covid-19 grant would be extended for three months and no further than that.

To realise its objectives, the government was going to achieve sufficient, secure and reliable energy supply within two years and unlock more than R1 trillion in infrastructure investment over the next four years. About R100 billion was committed over the next three years to create jobs through public and social employment.

Ramaphosa noted that his government was going to create 300,000 opportunities for young people to become education and school assistants at schools throughout the country.

More than 60,000 jobs would be created for labour-intensive maintenance and construction of municipal infrastructure and rural roads, the president said.

“The employment stimulus is focused on those interventions that can be rolled out most quickly and have the greatest impact on economic recovery,” he said.

“At the heart of the employment stimulus is a new, innovative approach to public employment which harnesses the energies and capabilities of the wider society,” he added. 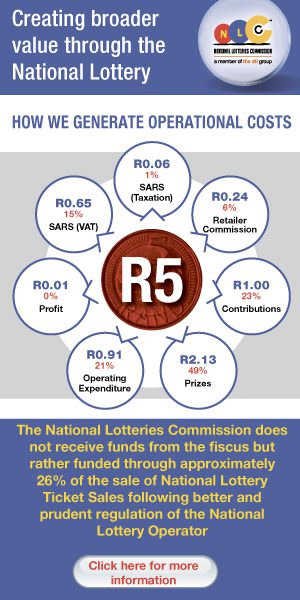