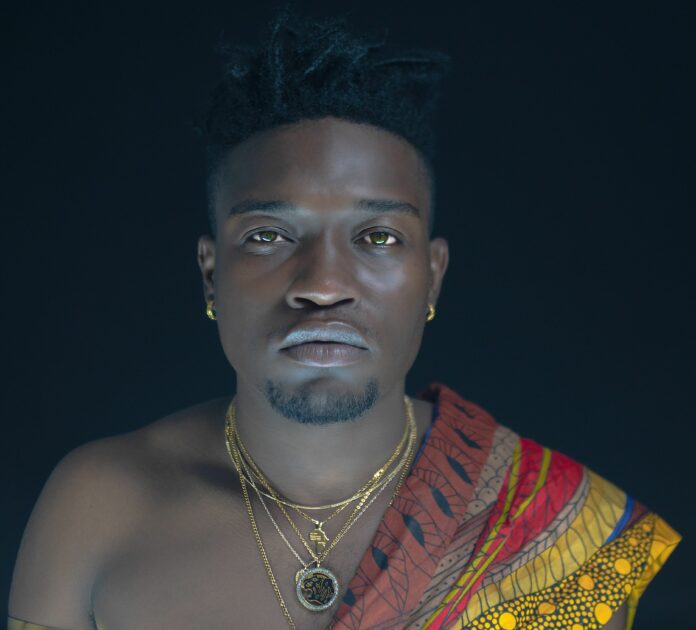 African artist Manu WorldStar, who has made a significant mark on the music industry with hit singles like Nalingi, Rent and Future Plan has finally completed his debut album, Molimo

According to the afro-pop musician, the album will be released on September 4 this year.

“Molimo means “My Spirit” in my mother tongue, Lingala. My album is filled with records that hold the deepest and purest desires of my spirit,” he explains.

Manu Worldstar has also secured a record label deal with Vth Season and Punchline Media and a licensing deal with Sony Music.

“Im an artist before anything. If I don’t express myself musically, I will literally fall under a deep depression. So I’d say my passion for telling my stories in the hopes that whoever is listening relates or learns something from it is what keeps me going,” he says.

“I featured these artists because I feel like I have a spiritual and musical connection with each of them. Our stories managed to become one story in these sessions,” he says.

He has become a global sensation with American actress Yara Shahidi jamming to his single on social media. “South African music slapping hard,” she wrote.

“I want listeners to wake up in the morning and be inspired to go and hustle for what’s yours. Pray to God when you win and lose, and never be afraid to fall in love and experience it. These three things are very important to me,” he says.

On Friday he released his latest single CHOKO as a build-up to the album release.

Earlier this month Sunday World had reported that Manu Worldstar and fellow musician Mariechan Luiters are in a romantic relationship and have been supporting one another throughout the national lockdown period.