When you are in love with your rapist 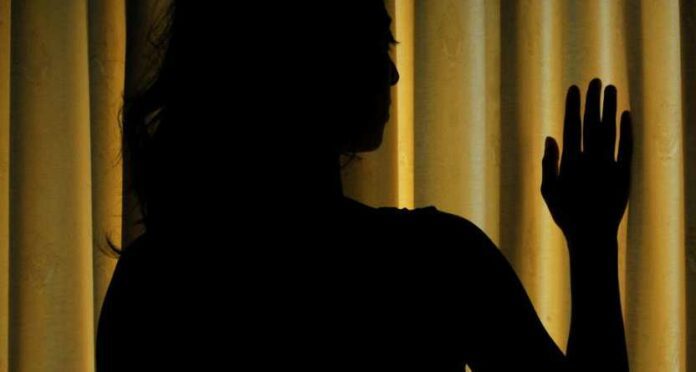 Rape is rape, even if the perpetrator is your romantic partner, writes Somaya Stockenstroom

Psychologists, law experts and relationship experts all agree that in the patriarchal society we find ourselves in, most men believe rape cannot occur in a romantic relationship.

Victim shamers question how women remain with partners who abuse and sexually violate them – and question why she didn’t report the matter immediately.

The UN reports that a third of all women globally experience physical or sexual violence in their lifetime.

Half of the acts of violence are committed by partners or family.

Writer Erna Maseko (not her real name) says the Lady Zama and Sjava’s public spat over abuse and sexual assault gave her the courage to confront her ex.

“I asked him if he was aware that he had violated me and that I never recovered. I didn’t report it and probably never will because how do I prove it was rape? He was my boyfriend,” she says.

Maseko explains that on a night out with friends, he told her she could stop by at his place to get a cooler box. But on arrival, she left her friends in the car and he made sexual advances.

“He wouldn’t give me the cooler box, insisting we first do the deed. I told him no several times. He threw my phone to the side, threw me on the bed, kissed and penetrated me. I just lay there until he was done.

“I dressed and left without the cooler box. I burst into tears afterwards because I realised what had happened. I didn’t leave him immediately, but I was scarred by the incident.

People question why I stayed and tolerated it. I actually loved the guy. He broke up with me,” says Maseko.

Founder of the Tears Foundation Mara Glennie says the phenomenon is not uncommon. Her organisation, which provides intervention and counselling for victims of abuse, has seen many women in this scenario, where a husband or boyfriend violated them sexually.

“When you have feelings for someone who then becomes sexually aggressive or abusive, the aftermath can be extremely hard to process… One of the most diffcult things to deal with following an assault by someone you know is the violation of trust. It’s natural to start questioning yourself and wondering if you missed the warning signs.

She says no matter how many times you have sex with some-one, when it’s without consent, it’s rape. Rape in relationships can occur more than once and is often accompanied by physical and emotional abuse.

Rape doesn’t have to be violent. Clinical psychologist Loni Marvin says you can object during the act, even though you may have initially given consent. “No means no. Period!

If the condom comes off and he doesn’t disclose, it’s called stealthing.  This is a crime. If he insists you have sex and you are not in the mood but give consent “to keep the peace” – it is sexual
violation.

Coercion is when someone manipulates you into saying yes, when you actually meant no. Victims blame themselves, feel shocked, hurt and betrayed by someone they loved and trusted [who] hurt them. They may take long to even realise that it was rape and therefore take long to report it,” she says.

According to Everyday Feminism blog, many films also glamourise rape culture, further entrenching the message that men in romantic relationships are not capable of raping their women.

Experts also warn that no woman fantasizes or wants to be raped like Spike Lee portrays in his 1986 film, Nola Darling, She Gotta Have it. He recently admitted that it is his biggest regret.

It tells the story of Nola and her three boyfriends – one of whom rapes her.

Nola stops dating the other two and stays in a monogamous relationship with her rapist. In the classic film Gone With
The Wind, Scarlett fights offtRhett – but later becomes sort of aroused.

Game Of Thronesfshowed off similar scenes. Experts agree men use the excuse that “women changing their minds” justices their actions and the act is not rape.

Marital rape was only recognised formally in SA in 1993. But a welcome milestone on the road to justice is that South African women don’t have a time limit within which they must report rape or sexual violation of any kind – a law which came into effect as of June 2018 at the Constitutional Court.

Section 56 of the Criminal Law (Sexual Offences and Related Matters) Act 32 of 2007, as amended, specifically says that it is not a valid defence for a person to say that they are married or in a relationship. 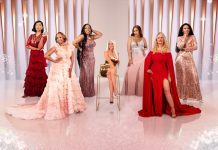 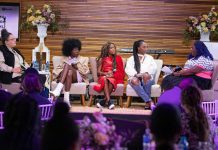 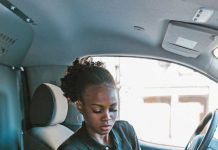 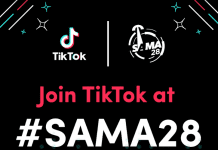