Amapiano the hottest soundtrack of 2019 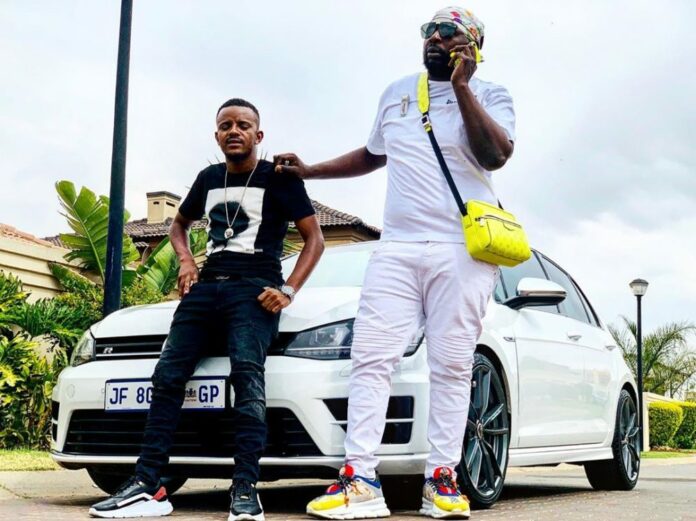 Every decade comes with a distinctive sound – but the 2000s have seen local dance music evolve from one beat to the next.

Amapiano has undisputedly been the sound of 2019.

While Chicco Twala and Brenda Fassie’s bubblegum sound dominated the 80s, kwaito was born in the 1990s with Arthur, Oskido and Kzee as kings.

House took over from kwaito, but gqom quickly triumphed.

Amapiano may have remnants of all of the above – but its founders argue that it’s a “unique” sound that is here to stay.

Gqom was introduced by the famous duo Distruction Boyz and taken to new levels by Babes Wodumo and Mampintsha, but in less than a year it plummeted, thanks to amapiano.

Where it comes from is debatable with Pretorians claiming it as Barcadi, a Pretorian sound made famous by Bojo Mujo and Mujava, and the East Rand people claiming the genre was first played in their night clubs.

Sunday World reported earlier this year that kwaito legend Mafokate claimed the sound to be a sub-genre of kwaito.

“Just like trap is to hip-hop, amapiano is a sub-genre to kwaito,” he told Sunday World.

In an interview with JazziDisciple earlier this year, they claimed amapianio is upgraded house music and has a distinct jazz influence because of the piano keys dominating the track.

The sound is said to have been around since 2014. But what caught the nation’s attention was the release of Umshove by Kabza da Small.

Thanks to this hit, and a string of others, he stands as the king of amapiano today.

He continues to rise with hits such as Ur Sheetee featuring Moonchild Sanelly and signed with DJ Maphorisa.

His talent saw him travelling to Germany recently, where he introduced the new Mzansi sound.

But many people say the amapiano promotes vulgarity by celebrating substance abuse, unprotected sex and profanity.

Umshove speaks about every guy wanting to have sex with any female called Mbali; Ur Sheetee speaks about a man demanding sex from a
woman – expecting her to be submissive.

In Sukendleleni by Jobe London, a female vocalist brags about how good he is in bed.

Like rap and R&B, which have previously spread the same messages, crude amapiano has only hyped fans to dance some more and stream it online as soon as it drops.

It w as the number one on Radio Monitor for three weeks.

It has also been divided into commercial, deep and soulful sounds which aim to please different fans.

Semi Tee said he was grateful that the genre surfaced and granted underground producers the chance to shine bright.

“What I also see is that it’s a kasi lifestyle type of genre. I’m happy it’s growing nationally and well-received. I never thought my first
ever single would go platinum in two months.

“I’ve always seen big artists receive plaques and it was my dream to have my own platinum plaque.

“I still can’t believe it, but I’m also looking forward to double platinum and being a contender for song of the year,” said Semi Tee.