Emtee’s battle with Ambitiouz rages on 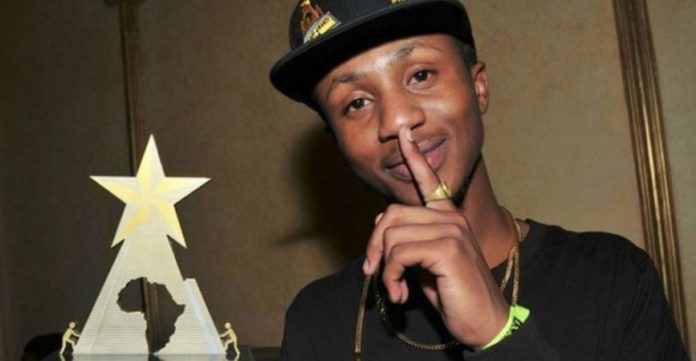 It seems as if the nasty divorce between local award-winning rapper Emtee and Ambitiouz Entertainment is far from over.

While Emtee, real name Mthembeni Ndevu, lambasted his former record label on Twitter last weekend, Sunday World has established that the Pearl Thusi hitmaker is also battling it out in the Pretoria High Court with the stable over royalties and personal achievements from the stable.

The muso, who dumped Ambitiouz last August, demanding that the stable release his royalties dating back from his first album, Avery, which he released in 2015.

Emtee released two other albums under Ambitiouz – Manando in 2017 and DIY 2 in 2018. Sunday World can reveal that Emtee ihttps://sundayworld.co.za/wp-admin/media-upload.php?post_id=6824&type=image&TB_iframe=1s embroiled in a court battle with his former record label and its boss, Kgosithebe Mahumapelo.

In the court papers seen by Sunday World, Emtee wants Ambitiouz and Mahumapelo to give him what’s due to him.

Emtee confirmed the court battle over his royalties and the release of confidential papers relating to his contract with the stable.

“Ubani okutshele lento? (Who told this info). Yes there is a court case going on, but please speak to my lawyers. They will be able to tell you everything relating to it,” he said.

Emtee’s lawyer, Dumisani Motsamai from Morolong Inc also confirmed the case. “We confirm that we act for Mthembeni Ndevu professionally known as ‘Emtee’. We confirm further that there are ongoing high court proceedings involving him and his former record label Ambitiouz Entertainment, in which we are Applicants,” Motsamai said.

“We are however not at liberty to comment much on the actual details or merits of the matter for reasons of attorney-client privilege. Having said that, the papers filed at Court thus far, are a public record and as such, are accessible to any member of the public, the media included,” he said.

According to insiders, Emtee wants the company to release the financial documents, contracts and statements that shows how much he made for stable when he was still signed under the stable.

“Emtee is angry at the fact that he never received a cent from his first album except for being paid a monthly salary as an employee at Ambitiouz,” a source said.