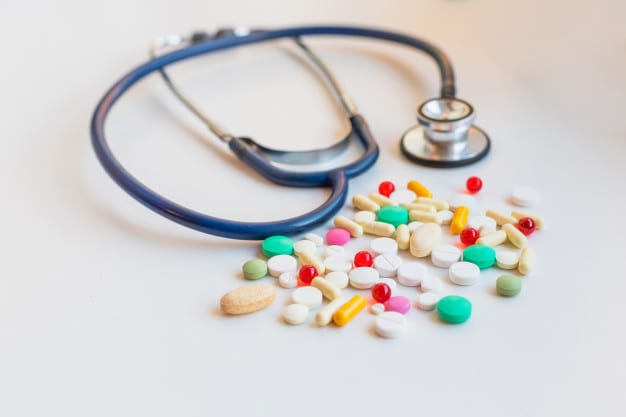 Johannesburg- The Health Funders Association (HFA) has taken a stand on the National Health Insurance Bill of 2019.

Recently, the HFA pledged support for Universal Health Coverage (UHC) for all South Africans and commits to contributing constructively to health system, strengthening and building a sustainable and integrated health system for the country.

Lerato Mosiah, the CEO of HFA said, considering the already fiscally constrained environment and the global recession brought about by the COVID-19 pandemic, the government should use the establishment of the NHI framework to put in place the reforms necessary for integrating medical schemes into the NHI rather than limiting their role.

“Instead of implementing NHI as a single-payer system as proposed in the Bill, consideration should be given to utilizing elements of the existing health system to provide access to quality healthcare for all South Africans,” Mosiah said.

“Restricting the role that medical schemes can play will place a greater burden on the public sector and mean a much narrower range of services than is currently provided by medical schemes. Curtailing the ability of medical schemes to pay for services creates significant uncertainty amongst service providers and may discourage them from practicing in South Africa,” says Mosiah. The Association suggests that a single-payer system with monopsony buying power will not result in lower prices and may threaten the equilibrium of demand and supply of services.

“A single-payer system discourages research and development which often requires significant financial investment, and discourages investment and innovation in healthcare provision,” says said. HFA suggests that a multi-payer system in which virtual risk pools are established by a risk adjustment mechanism would be preferable as it would avoid the pitfalls of a single-payer system. “We believe that medical schemes have the necessary expertise and infrastructure to participate in achieving sustainable UHC in South Africa and urge government to make provision for this in UHC legislation,” concludes Mosiah.

Grade 11s advised to plan ahead in order to pass matric