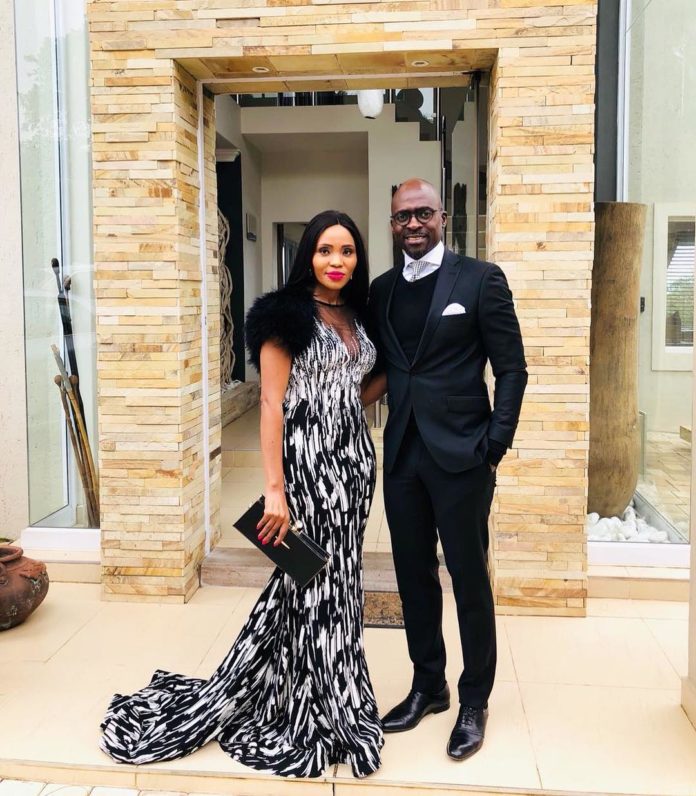 Former minister of home affairs Malusi Gigaba has opened a case of conspiracy to commit murder against his wife, Nomachule “Noma” Gigaba, after receiving information that she allegedly hired hitmen to kill him.

Sunday World can reveal that Gigaba approached the police in Brooklyn, Pretoria, with the sensational allegations in June and told them that he was informed by concerned people that his wife hired assassins to delete him from the earth. The police referred the matter to the Hawks, who assembled a team of investigators to probe the allegations.

The explosive details were revealed by high-ranking police officials close to the investigations team that was assembled by the Hawks to investigate the matter.

“When Brooklyn police referred the matter to the Hawks, they had already gathered intelligence to fortify these allegations,” said the cop, adding that Noma’s cellphone records have been seized.

The cop also said as the police were investigating the case of conspiracy to commit murder against Nomachule, she then attacked Malusi at their home in Pretoria and even insulted his friend Siyaya Peterson and damaged his car, which was parked in the ANC heavyweight’s home.

Malusi opened a case against her at the Brooklyn Police station after the attack. According to police statement seen by Sunday World, Malusi said he was at his home at about 9pm on July 20 when he heard a sound of an object being broken.

Police said the damage to the vehicle was estimated at R300 000. After allegedly attacking Malusi, Noma phoned Peterson and told him that he was a dog and that he contracted HIV/Aids because of sleeping with cougars. Peterson opened a case of malicious damage to property and crimen injuria at Brooklyn Police Station.

The police statement reads: “The complainant alleged that on the above stated same date he was told by Nomachule Ngoma telephonically he is suffering from Aids. He is a dog and he goes around sleeping with old ladies.”

The cop said it was after Malusi, whom they referred to as a complainant, opened a case against Noma that they decided to have her arrested. He said they pleaded with the National Prosecuting Authority to issue a warrant of arrest against her so they could have access to her devices to retrieve the information they want that will help them in their investigation about her alleged plot to kill him.

“So, we have seized her devices and downloaded all the information we wanted and we are analysing it. So that answers your questions about why the Hawks are involved in domestic violence. This is part of investigation on a bigger case of conspiracy to commit murder,” said the cop.

Hawks spokesperson Hangwani Mulaudzi declined to comment on the conspiracy to commit murder case but defended the Hawks’ involvement in the case.

“We collaborate with many law enforcement agencies in the country. This is part of the fi rst leg of investigations we are looking at and this is not for the fi rst time we deal with cases and refer them to relevant police,” he said