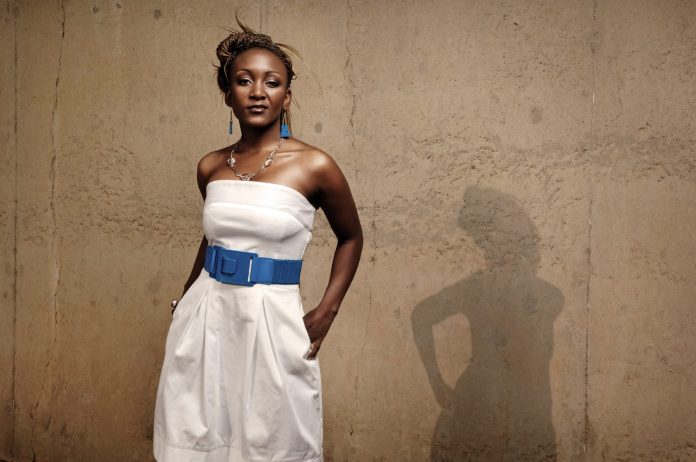 Singer, Zanele ‘Mazet’ Masemola, from the Afropop music group, Mina Nawe, has died. The 36-year-old was the lead singer of the group.

According to public relations manager for the group, Nkosiphambili Molapisi, Masemola died in hospital, from an undisclosed illness on Sunday.

The group made hit singles such as “Where I wanna be”; “Kuse Kuse” and ”Njalo” while under Lonegen Entertainment.

“Yes, Mazet did pass away on Sunday. We will give you the necessary information before the end of business today; tomorrow is the latest as the family will only be getting a full report from the hospital today, since yesterday was a public holiday,” said Molapisi.

The band won best African pop album at the seventh annual Metro Fm Music Awards in 2007 and performed alongside Ja Rule at the Fiesta Festival in the same year.

See ‘Where I wanna be’ music video below: