‘My mansion was not funded by Lotto’- Ramulifho 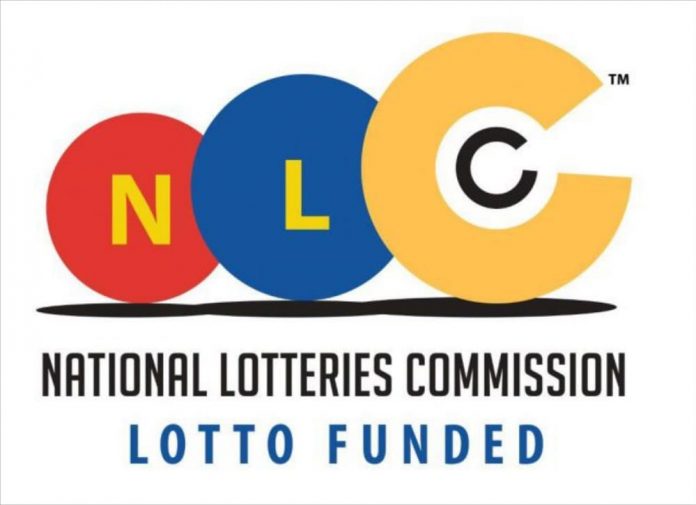 Top legal eagle and businessman Lesley Ramulifho has denied that National Lotteries Commissions grant money was used to pay for his R11 million house as claimed by reports in the Citizen and Ground Up publications.

He said the articles published had contravened his constitutional right to privacy and dignity.

Speaking through his lawyers Elliot Attorneys, Ramulifho said the author of the article journalist Raymond Joseph, who was last week accused of threatening  the Mail and Guardian journalists for writing a story about his daughter’s lies that she had cancer, had ulterior motives and a bone to pick on him.

The Citizen reported that Ramulifho had used R11 million of the R20 million grant money paid to Dendze Primary care to fund his expensive lifestyle and to pay for his house.

The reporter had claimed in his article that Ramulifho had bought two porsches, expensive clothes and dining at exclusive restaurants using lotto funds.

However, Ramulifho lawyers said the allegations were false, unfounded and without merit as no NLC funds were used to cover for such expenses.

“Our instructions are further that the same author republishes the same allegations due to ulterior motives. In this regard you are referred to an ENCA report on the author. The repeated articles have no journalistic purpose and are a personal attack – the GroundUp website hosts multiple duplications of the article in question, with differing allegations and insinuations,” reads the statement.

The lawyers further said that the alleged bank statements used by the author of the articles were obtained unlawfully and manipulated to suit the motives of the reporter.

“Despite our numerous requests, the author has refused to make copies of the alleged statement”

Raymond Joseph was discovered to have been leading an NGO which was a beneficiary of the NLC,.

During the interview the NLC has argued that Joseph started attacking them when his NGO could not secure funding and grants from the entity.