Name is but a name, but not for DJs 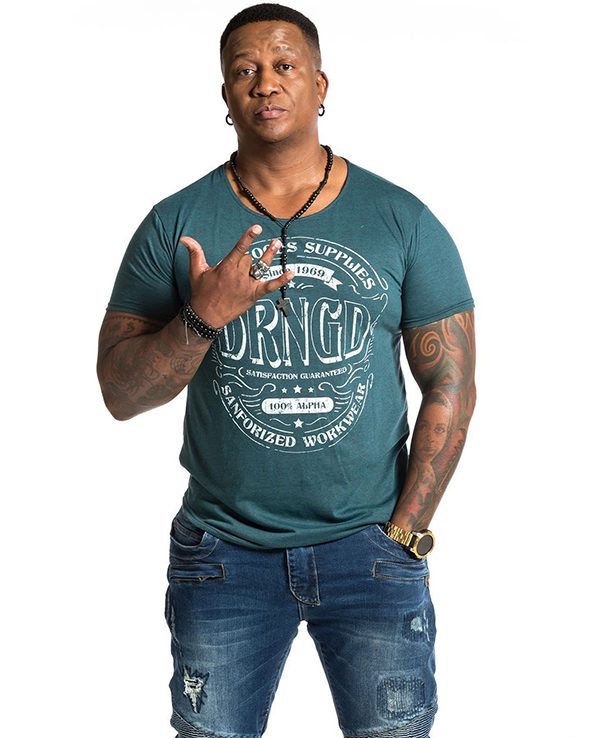 A name can make or break you, especially if you are an artist in the music industry where real names rarely sell.

Some of the most creative names are those coined by Mzansi’s DJs.

If you thought a girl’s bosom is what brings Milkshake to Kagiso Mabelane’s yard – you are dead wrong. The hiphop DJ’s moniker was inspired by an actual milkshake drink.

He was drinking heavily with university friends one night and decided to order the quencher. The name then just stuck. 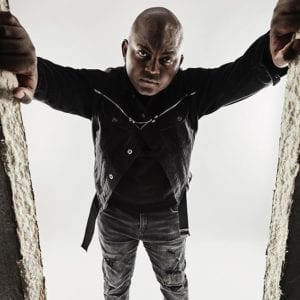 DJ Euphonik recently released an EP under his new moniker, Themba. He was born Themba Mbongeni Nkosi. He says the name Euphonik was coined when he was still part of Kentphonik.

“The name Euphonik dates back to a standard eight [Grade 10] English class, when a teacher asked him to look up the word ‘euphoric’ in the dictionary. Instead, he found ‘euphony’, meaning a pleasing or sweet sound,” said his publicist Mampotla Machaba.

“Themba is for the international sound as the sound is different and particular. Euphonik is still used here in SA”

DJ Fresh, whose real name is Thato Sikwane, said during an interview on The Dan Nicoll Show that he was nicknamed Fresh because he was a fat kid. He said while at primary school primary, aged 10 or 11, the school children teased him often because of his weight.

“This one kid said to me one day – ‘you’re so fresh, fresh like meat. In fact if you were to die, we can eat you’.

By the time I was 12, even my teacher was calling me Fresh. It’s a name that stuck. So when I started DJing in high school, I just added the DJ to it,” said Fresh. 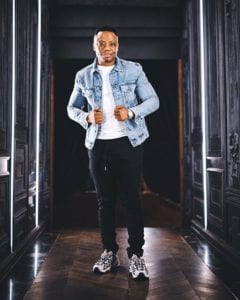 “It was dark, soft, creamy, delicious. It just moved me. I learnt that day what tiramisu was. It was everything I see myself as. I decided to adopt the name. This was way back in 1998, I think. But the actual name was too long, so I shortened it to Tira … and here I am,” he said.

Collen Mmotla, who started out as a jazz pianist, is better known as DJ Chymamusique. His moniker was inspired during a Grade 10 biology lesson on plants – plant tissue called collenchyma.

He said after this lesson, friends started calling him Chyma. He combined his love for music with the nickname.

Tumi Mooi’s deep dimples are probably the reason he is called DJ Dimplez. Initially operating under his real name, DJ Tumi, his name was clearly not appealing enough.

It was during an interview and performance on a music show that he was introduced as DJ Dimplez. He said it was the turning point of his career.

DJ Ankletap, aka Malume, was born Bryce Clarke. He was named Ankletap for a clubfoot condition as a child that saw him go for numerous operations. But on Yfm, his listeners thought he was saying “Uncle Tap”, and simply dubbed him Malume.

“It instantly stuck and I have over the years grown into that uncle persona on air – from Ankletap to Malume Tap and then Malume Pompo  and now just Malume,”he said.