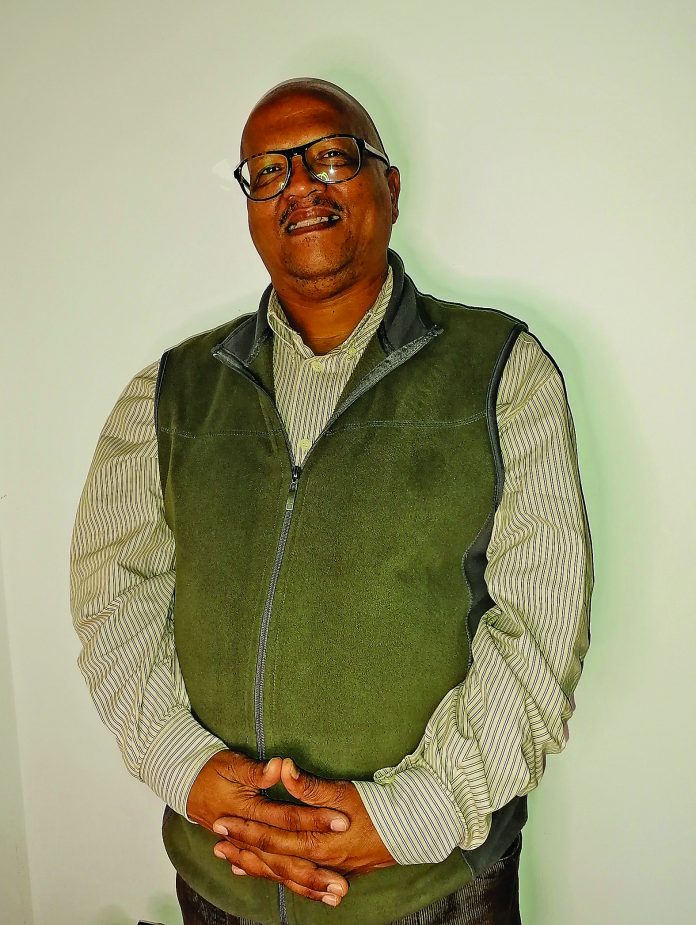 His name came tops in a random draw that had all the names of other nominators.

Da Silver, a 58-year-old pastor from Kensington, Cape Town, won R10 000 for nominating Brent Peter Waldeck as an Unsung Hero in a campaign this paper ran in June to celebrate young people who make a mark in various fields in the country.

In a field of more than 100 nominees, Waldeck was nominated in the community youth heroes category for his outstanding work as a leader of the Alpha Squad, a youth organisation affiliated to the Bethany Church of Nazarene in Grassy Park, Cape Town. Waldeck counsels youth on depression and suicide and helps them with bursary, college and job applications and obtaining driver’s licences.

Da Silver got acquainted with Waldeck after being appointed Church Minister for the Bethany Church of the Nazarene in 2015. By then, Waldeck shone as a youth leader. “I observed Brent at the youth gatherings and school holiday club events. His commitment was 200% and gave more than he took. He focused all the time on the big picture and was willing to sacrifice time and effort for the good of others, whether in his family or church,” says Da Silver.

Da Silver, a father of two daughters, Lauren, 32, and Melissa, 26, is always thinking about his role in the betterment of his community that has always battled drug abuse. He has chosen to change the world through the Bible. He’s due to graduate with an honours degree in theology from the University of the Western Cape at the end of this year. His community activism has seen him start a “Substance Abuse NPO, whereby I counsel drug abuse victims with the help of other community volunteers,” he says.

Da Silver plans to use the prize money from Unsung Heroes “to renovate our house”.

Click here to read more political news and analysis from this week’s paper.