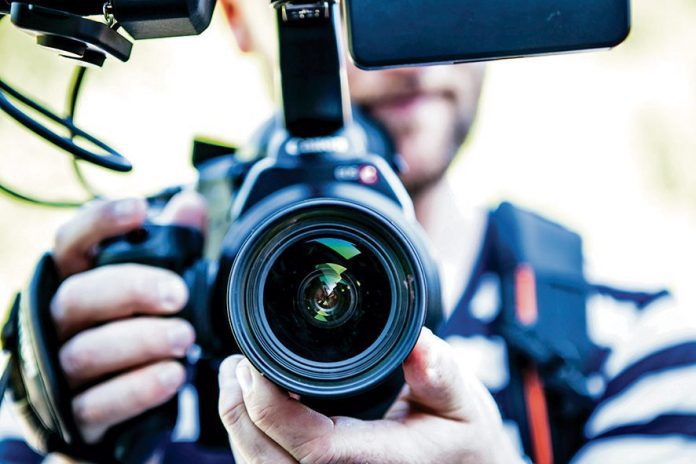 Johannesburg- Incidents of journalists being attacked while on duty is not a foreign topic in South Africa.

This is the biggest challenge that makes it so difficult for most of them to work in the field especially now, that it is the election period.

Minister in the Presidency Mondli Gungubele has joined the South African National Editors’ Forum (SANEF), in condemning criminal attacks on journalists while out on assignments in various communities.

This comes after a news reporter and camera operator from eTV were robbed at gunpoint, by armed robbers recently in Khayelitsha, Cape Town.

In a statement, Gungubele noted with concern reports of an attack on eTV journalist Natalie Malgas and camera operator Lance Manjoro who were robbed outside a Khayelitsha Primary School while covering the build-up to the local government elections.

The Minister has wished the eTV crew a speedy recovery from the traumatic incident in which they were physically unscathed but were robbed of personal possessions and professional equipment.

“The media are an important factor in our democratic order and in the lives of citizens. Criminals who victimise journalists are victimising communities for whom access to information is a right and an important form of empowerment. Communities suffer when journalists are unable to perform their assignments which often includes a focus on improving the living conditions of communities or giving a voice to people who would otherwise not be heard,” he said on the statement.

“We fought long and hard for media freedom and we will not take lightly opportunistic or targeted crime or abuse perpetrated against journalists,” he concluded.