Sukazi’s TS Galaxy to campaign in the Premiership next season 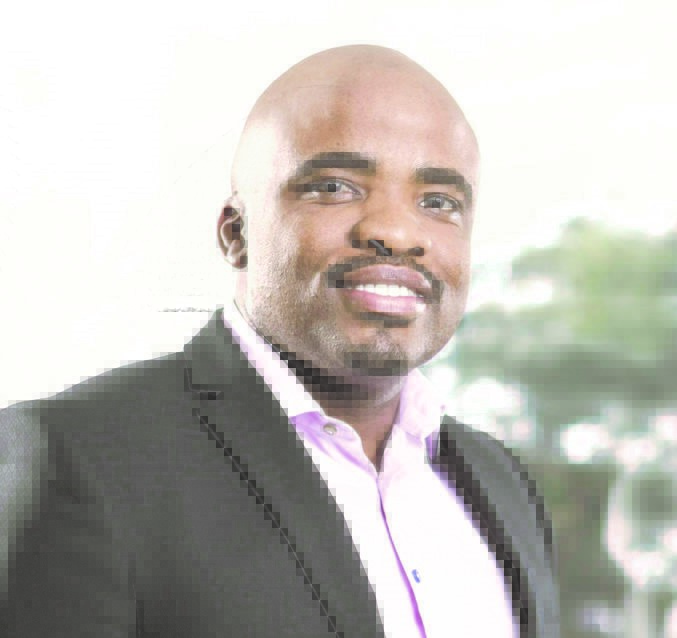 First Division club TS Galaxy boss Tim Sukazi has announced he has finally acquired the status of Premiership club Highlands Park and the Mpumalanga-based outfit will campaign in the Premiership next season.

This comes after the deal hit a snag last week when the PSL rejected the deal as it did not meet Section 112 of the Companies Act‚ which states that all shareholders need to be on board if a company is sold.

An elated Sukazi, who has been desperate to own a club in the top flight Premiership, broke the news on one of the club’s social media platforms today.

“TS Galaxy Football Club is proud to officially announce the acquisition of the status of Premiership division club, Highlands Park FC,” read the statement in part.
“The acquisition comes at the back of lengthy and delicate discussions, where a mutual agreement was finally reached by both parties which will see Galaxy campaigning in the premier division of South African football as of the 2020/21 season.”

Former TS Galaxy coach and winner of the Nedbank Cup Dan Malesela returns since embarrassing Soweto giant Kaizer Chiefs by knocking them out 1-0 in the cup final when sacked coach Ernst Middendorp was in charge.

He takes over the reins as head coach, with the incumbent Mabhuti Khenyeza relegated to coach the second team Diski Challenge side.

Sukazi, a former player agent, businessman and lawyer tried to purchase Bloemfontein Celtic’s Premiership status a number of times in the past, but with no success.