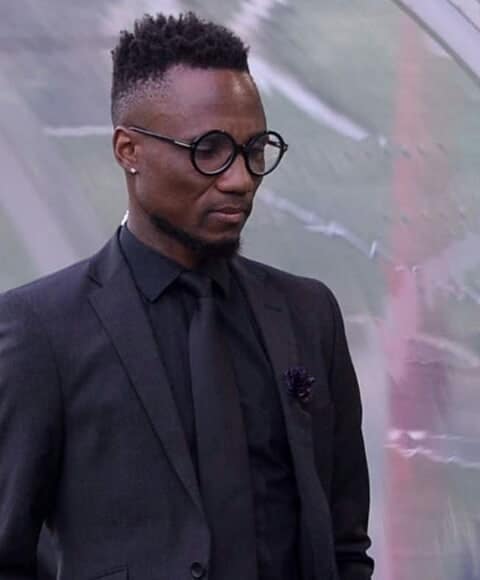 Daughter kicked out of private school

Retired Bafana Bafana player Teko Modise’s daughter has been kicked out of a private school for failing to pay fees for seven months.

Sunday World can reveal that Modise’s daughter, whom he sired with one of his baby mamas, was kicked out of school, after Modise failed to settle R31 000 arrears on her school fees.

This development has now brought the baby mama and Modise on a collision course as she accused Modise of neglecting his responsibilities.

According to correspondence from the school, the former Mamelodi Sundowns player was informed in May about the arrears, which were R24 000 at the time.

The documents show that Modise made arrangements to pay the money, but failed to do so, leading to the school writing a letter to inform the ex-soccer star his daughter would be sent home if he failed to pay.

This happens while Modise is alleged to be living large flying around the world with his new wife, Lerato Kgamanyane. He is also believed to have thrown a massive anniversary party just a week after the school served him with the notice of debt owed.

“He doesn’t seem to care about the humiliation his daughter faces every time she gets kicked out school,” said the family member. Another family member revealed that Modise even snubbed his daughter when he got married to Kgamanyane, saying the daughter only learnt of her father’s wedding on his social media accounts.

It has since transpired that Modise, who could not be reached for comment, managed to pay R10 000 on Thursday. This is despite the fact that the school wanted him to pay the full amount. His manager, Jazzman Mahlakgane, said he could not comment on Modise’s personal issues. 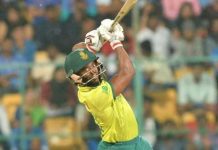 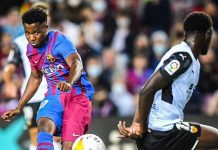 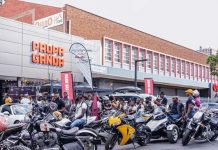 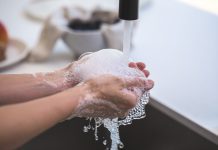