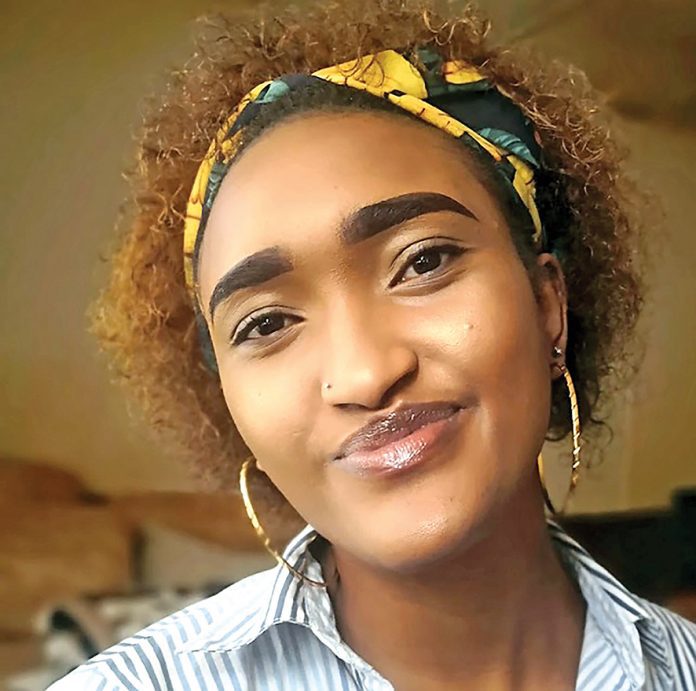 The ANC chief whip’s office in Mpumalanga on Thursday suspended Philemon Lukhele without pay, stating that the office stands for the protection of women, young girls, and boys.

Lukhele, who is a suspect in the murder of 28-year-old Hillary Gardee, was arrested along with two other suspects at the weekend. They are charged with murder, rape, conspiracy to commit murder, kidnapping, and possession of an illegal firearm.

“The office of the chief whip has noted that Lukhele appeared in court on Monday with two other accused, where he waived his rights to apply for bail. Lukhele is charged amongst others with the murder, rape, kidnapping, and possession of an illegal firearm, all charges related to the gruesome murder of Ms Gardee.”

Mabuyane said Lukhele’s no work, no pay suspension will continue until the conclusion of an internal investigation on his role and participation in the murder of Gardee.

“Lukhele was served with the notice to suspend him this morning and has been ordered not to contact any of the employees in this office.”