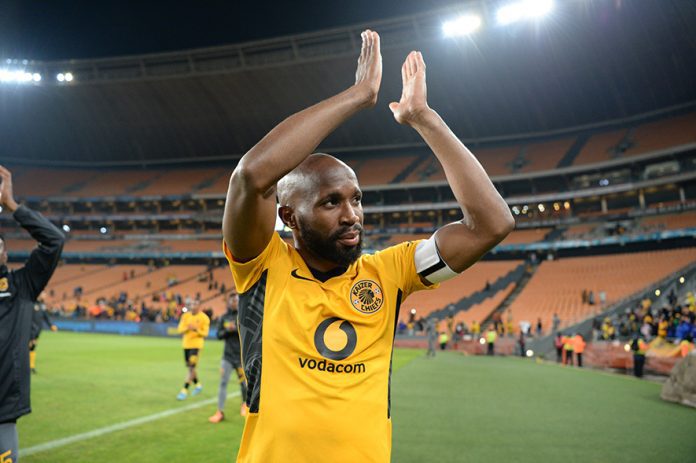 Former Kaizer Chiefs defender Ramahlwe Mphahlele has surfaced at AmaZulu, and is now training with the KZN outfit in an effort to revive his career after he was off-loaded by Amakhosi. Mphahlele will be given a run in the KwaZulu-Natal Premier’s Cup today, when Usuthu face Golden Arrows.

Former Bloemfontein Celtic and TS Galaxy defender Mzwanele Mahashe is also training with Usuthu. The hard-working Mphahlele has also played for Moroka Swallows and Mamelodi Sundowns. He has 14 Bafana Bafana caps under his belt. The 32-year-old spent six seasons at Chiefs and played more than 100 matches.

Mphahlele is trying to impress AmaZulu coach Brandon Truter and is racing against time before the new 2022/23 PSL season starts on Friday.

After leaving Chiefs, he was reported to have trained with SuperSport United.

Said AmaZulu spokesperson Brilliant Mkhathini: “Yes, both Mphahlele and Mahashe are training with AmaZulu. We cannot say much about their progress because they only arrived on Thursday. Both should feature in the KZN Premier’s Cup to give the technical team an indication of what they bring.”

Meanwhile, Lebogang Manyama is reported to be on the verge of finalising his return to Cape Town City, the club that revived his career in the 2016/17 season.

He won PSL Player of the Year, was the league’s top scorer with 13 goals, and secured a move to the Turkish league where he joined Konyaspor. He then came back to Chiefs where he set the scene alight, but injuries hindered his progress.