‘Husband’ wants half, but Moloi says she is single 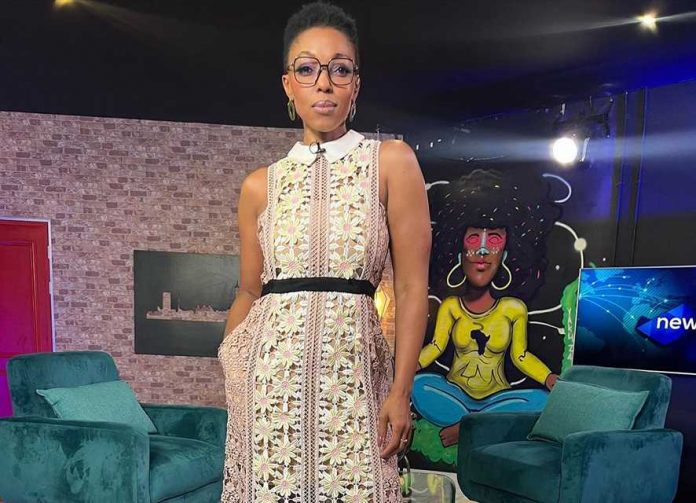 A legal battle is looming between media personality Pabi Moloi and “her husband” over the legality of their marriage and division of their multimillion-rand estate, which includes six properties in Johannesburg.

Ruan Adams, who claimed to have tied the knot with Moloi on April 30 2016, has written a letter to Moloi informing her that he wanted to dissolve their “marriage” and was entitled to 50% of their lucrative estate as their customary marriage was recognised by law as marriage in community of property.

In a letter written to Moloi by his lawyer Lutendo Siphuma of SL Attorneys, Adams, who is said to have a child with the TV and radio icon, said he and Moloi were “husband and wife” and that he wanted to dissolve the marriage because they no longer love each other.

Siphuma requested Moloi to disclose all the properties and vehicles to the joint estate.

Sunday World was reliably informed that the estate includes a house in Broadacres in Fourways; a house in Noordwyk, Midrand; a house in Elton Hill and in Edenburg in Sandton; and two houses in Waverley. The estate also includes a white Jeep Cherokee, grey Suzuki, household furniture, her shares, investments and savings.

Siphuma said the assets should be sold and the proceeds should be shared equally or she could buy him out by paying him half of the value of each property after evaluation by a registered valuer.

A source said Adams wanted the former YFM radio host to pay him R8 500 spousal maintenance a month so that he can continue to live the luxurious lifestyle he led during their marriage.

The source also insisted Adams got married to Moloi when he paid R25 000 lobola for her. He said he has wedding pictures. He said on the wedding day blankets were handed over, traditional beer was consumed, the families danced and Moloi’s grandmother made a speech before handing her over as makoti.

Moloi’s lawyer Vanessa Da Silva of Ulrich Roux & Associates wrote to Siphuma: “Our client specifically denies that she was ever married to your client, be it in terms of civil law or customary law. As such, our client denies that any joint estate exists between herself and your client. In light of the above, our client is under no obligation to furnish your client, nor is your client entitled to demand, the financial documentation requested.”

When contacted for comment, Moloi simply said, “there was no marriage”.