Afrikaans back at UNISA as medium of instruction 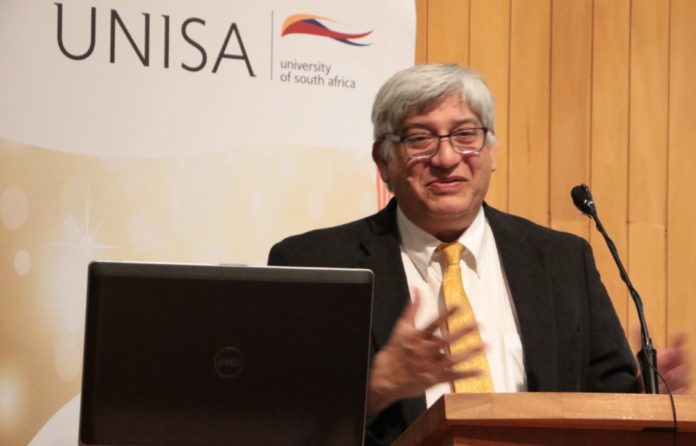 The University of South Africa’s (Unisa) language policy was this week thrown into disarray after the Supreme Court of Appeal (SCA) ruled that the university must, with effect from next year, reinstate Afrikaans as a language of instruction – a ruling Unisa said it will consider appealing.

Unisa’s senate and council adopted a new language policy in 2016, which replaced its dual-medium (English/Afrikaans) language policy with English only as its language of learning and teaching.

The policy change sparked a four year battle with lobby group AfriForum, which challenged the constitutionality of the new policy.

SCA president judge Mandisa Maya ruled that while the rationale for the new language policy, namely that the demand for Afrikaans was decreasing, was indisputable, the evidence showed that a significant number of students still wanted it but their actual numbers were not placed before the senate and council when these bodies decided to discontinue Afrikaans as one of Unisa’s languages of learning and teaching.

“While the evidence suggests that there may have been a need for a revision of Unisa’s language policy, it has not been established that the adoption of the new policy in 2016 was conducted in a constitutionally compliant manner, i.e that the factual and normative ‘reasonably practicable’ requirement in section 29(2) of the constitution was satisfied,” reads the judgment.

Unisa said it was studying the judgment and will seek advice from its internal legal division and external counsel and “exercise available options”.

Alana Bailey, head of cultural affairs at AfriForum, said access to tertiary education must be extended to not only create room for English first language speakers, but to also accommodate more native languages.

Bailey said: “The [court] ruling emphasises that Afrikaans also has a place on government-supported campuses.” 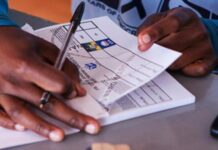