Full Circle: All we need is family support, love and kindness

Johannesburg – Many people frown on attending the funeral of a person who has died by suicide, noting that “suicide is a selfish act”, sometimes pointing out that “suicide is for the weak”.

They lament at how blessed the individual was and insist that they were inconsiderate and selfish.

Many deem an attempt to take one’s life as a stunt to seek attention, and believe that suicide is the only sure-fire way to end up in hell, as you cannot repent.

My opinion is that suicide results from pain, or chemical imbalance, or depression, which would mean that it is a medical condition.

It is not a headache, so never advise an individual crying out for help to “get over it”. Never tell them to go for “retail therapy” to help them feel better, but read and try to understand more about mental health.

Statistics speak volumes. The World Health Organisation (WHO) data paint a worrying picture. According to WHO, 800 000 people die by suicide every year. This figure includes both young and old people.

People who die by suicide feel enveloped by a darkness that creeps up on them like a mist. All they feel is hopelessness and desperation. Yes, you will be shocked to hear about a suicide because the individual may have appeared happy a few hours ago but remember, this is not a headache.

If you are the impatient type and think you can’t help them, please stay away, because they don’t need to be triggered or feel your indifference. Suicide should be seen and viewed as one’s need to end the unbearable pain that springs out of nowhere, leaving you feeling very sad and hopeless, feelings caused by the mental condition.

People who are suicidal really want their families to be happier and believe they will be more content without them because they feel like they add no value (to the family structure), that they are a hinderance. Family members left behind should know it’s never their fault. Suicide is an individual act once the person has hit rock bottom, unable to face the unbearable wave of depression.

At this point, no expensive gifts or trips can offer any help, but medication, prayer, consultation and lots of love might be helpful. I say might, because we are not sensitive people. We use any platform to hurt each other for clout, so the individual could still kill themselves even while receiving support from the family.

Bear in mind that suicidal people will make several attempts to take their lives, so be kind, always.

Don’t be a Twitter troll telling people they are skinny when you have no idea why they have lost weight. If a loved one dies by suicide, never blame yourself or think they are selfish. They might want to save you from the pain they can’t control. 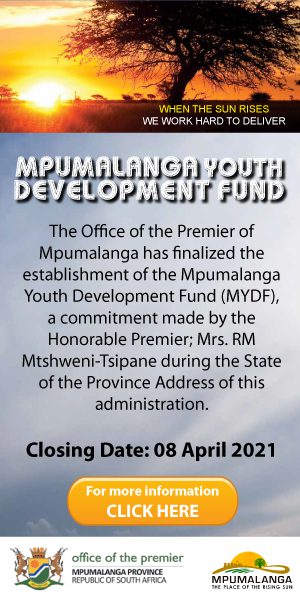