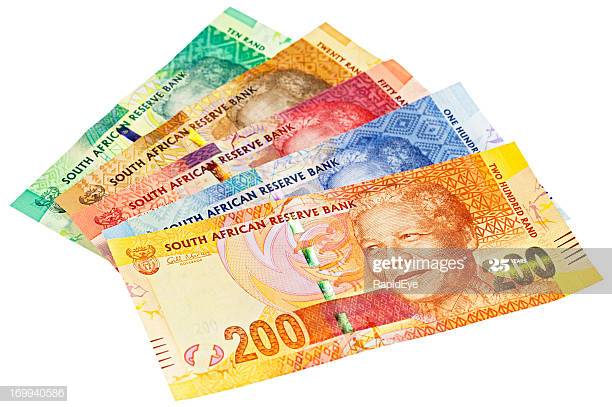 The Reserve Bank has increased the repo rate by 75 basis points to 5.5% a year with effect from Friday, the biggest hike in borrowing costs in two decades.

The increase is the fifth consecutive interest rate hike since November 2021.

Speaking at the monetary policy committee (MPC) meeting on Thursday, Reserve Bank governor Lesetja Kganyago said the aim is to stabilise inflation expectations more firmly around the mid-point of the target band and “to increase confidence of hitting the inflation target in 2024”.

“Guiding inflation back towards the mid-point of the target band can reduce the economic costs of high inflation and enable lower interest rates in the future,” said Kganyago.

“Achieving a prudent public debt level, increasing the supply of energy, moderating administered price inflation, and keeping wage growth in line with productivity gains would enhance the effectiveness of monetary policy and its transmission to the broader economy.”

He said the economic and financial conditions are expected to remain volatile for the foreseeable future, stating that the local economy is expected to expand by 1.3% in 2023 and by 1.5% in 2024, respectively.

“Despite this outcome, flooding in KwaZulu-Natal and more extensive load-shedding are expected to result in a contraction of 1.1% in the second quarter. Growth in the third and fourth quarters is forecast to be 0.7% and 0.4%, respectively.

“In this uncertain environment, monetary policy decisions will continue to be data-dependent and sensitive to the balance of risks to the outlook. The MPC will seek to look through temporary price shocks and focus on potential second-round effects and the risks of de-anchoring inflation expectations. The [central] bank will continue to closely monitor funding markets for stress,” said Kganyago.

Explaining how the committee arrived at its decision to increase the repo rate, Kganyago said as committee members were deliberating over the matter, three of them agreed on the proposed repo rate increase, one had suggested a 100 basis point increase, while another preferred a 50 basis-point hike.

“The revised repurchase rate path remains supportive of credit demand in the near term while raising rates to levels consistent with the current view of inflation risks.”

On Wednesday, Statistics SA announced that the consumer price inflation (CPI), which has also contributed to the soaring repo rate, increased to 7.4% in June from 6.9% in May.

The reading was the highest recorded since May 2009 when the rate was at 8%. Stats SA said the consumer price index increased by 1.1% month on month in June.

According to Stats SA, the main contributors to the 7.4% annual inflation rate were food and non-alcoholic beverages, housing and utilities, transport, as well as miscellaneous goods and services.

Kganyago said the high inflation rate has pushed major banks to accelerate the “normalisation of policy rates” thereby tightening global financial conditions and raising the risk of economies that are in need of foreign capital.

He said: “We now expect G3 interest rate levels for the forecast period to be twice as high as expected in May. On balance, and with few exceptions, capital flows and market volatility are expected to remain elevated for emerging market assets and currencies.”

Kganyago added that currency depreciation and other inflation risks such as the rising costs of food and fuel prices “have been realised, pushing unit labour costs and expectations of future inflation”.