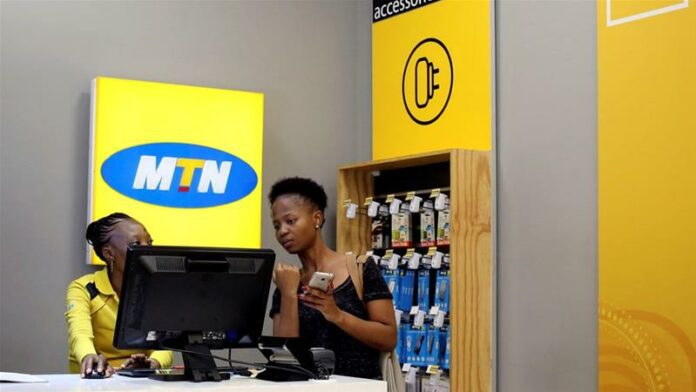 MTN, Africa’s biggest wireless carrier said today it will disinvest from the Middle East and focus solely on its African operations.

MTN CEO Rob Shuter said the group will focus its operations on the African market where the company has a dominant market share.

“MTN has resolved to simplify its portfolio and focus on its pan-African strategy and will therefore be exiting its Middle Eastern assets in an orderly manner over the medium-term. As a first step we are in advanced discussions to sell our 75% stake in MTN Syria,” Shuter said.

Earlier this year, SyriaTel along with rival operator MTN were hit with a demand for $1.09 billion of back taxes by the country’s regulator SyTRA (Syria Telecommunications Regulatory Authority).

MTN has also found trading in Iran troublesome due to sanctions imposed on the market by the USA.

The sanctions have made it challenging to repatriate earnings from MTN Irancell, which is 49% owned by MTN Group.

Shuter made the announcement as the company announced a strong set of results for the six months ended June.

The company added 10,6 million subscribers to reach a total base of 261,5 million. The group’s service revenue increased by 9,4% to R80,2 billion led by growth of 12,4% in MTN Nigeria and 19,4% in MTN Ghana. Nigeria is MTN’s biggest market with more than 50 million subscribers.