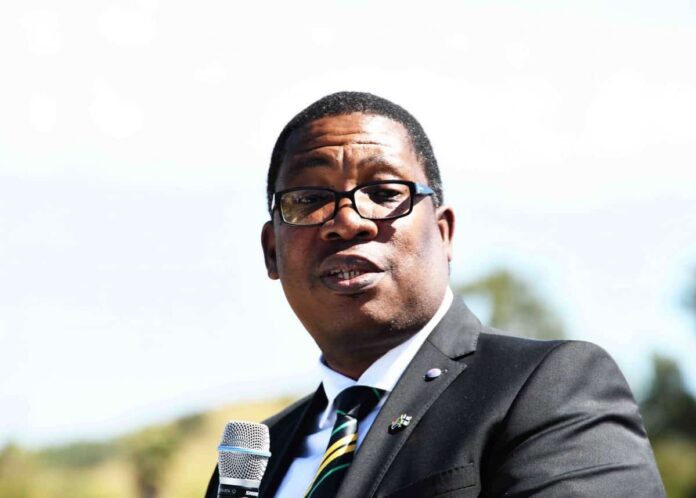 Gauteng department of Education has been hit with another wave of murder and rape cases at its various schools.

In this week alone, the department was informed of five cases of murder involving learners, while two more cases of rape were also recorded.

The details were also topped up by another incident which saw a Grade 12 learner stabbed to death by a grade 8 learner.

As if that was not enough,12 pupils were also reported to have been involved in a car accident.

MEC Panyaza Lesufi said conceded that his department was under siege and he called for a divine spiritual intervention.

“We wish to convey our sincere condolences to all bereaved families during this time of grief, indeed we started academic year 2020 on a bad note, we have been experiencing different deaths and unfortunate incidents in our school environment.

“ It must be said, for many years, we have never undergone such an experience, indeed we are under siege, and lost for words.

“This time around, we have no option but to call upon all spiritual denominations to come together and lead us in prayer, indeed we plead for divine intervention”, said Lesufi.

The MEC told Sunday World that spiritual support will be led by the department’s religious leaders.  The latest incident involves a grade 12 pupil who was stabbed by a grade 8 boy outside the school.

On Friday, the department was informed that a girl grade 12 pupil from Fochville Secondary school, stabbed a grade 8 boy learner from Thutokitso Secondary to death.

“This incident occurred in the township (Kokosi) not far from both schools. Sadly, bringing us to the fifth death in a week, unbelievable indeed,” said GDE spokesperson Steve Mabona.

Earlier this week, on Tuesday, a Grade 3 pupil from Radineo Primary School in Mabopane died after vomiting in the classroom. Meanwhile on the old side of the province, a Grade 8 boy pupil from Bophelong Secondary died and details around the circumstances of his death are unknown.

On the same day another pupil, a grade 1 learner at Belvedere Special School died after allegedly drinking poison when he arrived home from school.

“Accordingly, Doctors suspect organophosphate poisoning, however circumstances are been investigated. Our Psycho Social Team continues to conduct counselling at the schools and families ,” said Mabona.