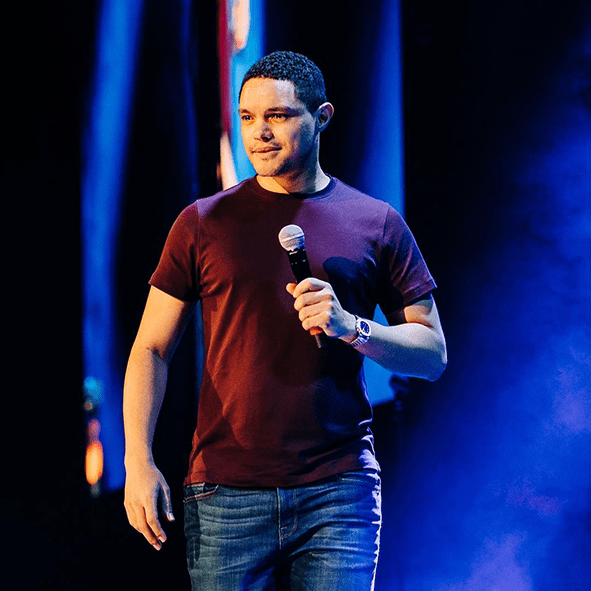 Grammy award nominee Trevor Noah, who is also a world-acclaimed comedian and the host of The Daily Show in the US, has apparently snubbed an offer by Zulu King Goodwill Zwelithini to bestow on him a humanitarian award.
The multi-award-winning South African-born star and author was allegedly sent several e-mails by the Zulu Kingdom’s Bayede Foundation, informing him about the kingdom’s decision to honour him for his contribution towards charities in the country of his birth.
However, according to several e-mail exchanges seen by Sunday World, Noah and his team ignored the communication from the foundation’s chief executive, Rhana Naicker, who tried for months to get Noah to indicate if he was accepting or rejecting the award from the king.
Naicker, the e-mails show, also contacted Noah’s mother, Patricia, to inquire about his direct contact details in the US so that she could break the news about his nomination back home. 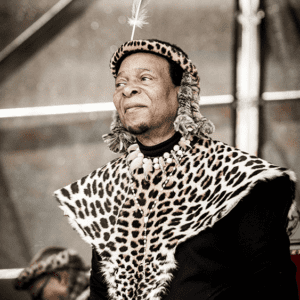 Sunday World understands that Noah was expected to be among 50 recipients earmarked for recognition by King Zwelithini for their outstanding contribution in their country and communities.
President Cyril Ramaphosa is also believed to be among the recipients of the planned awards scheduled to take place in April.
But officials close to the awards said Noah is the only candidate who has not confirmed acceptance of the award out of the 50 recipients selected by the panel in consultation with the king.
Naicker said Noah was nominated to receive the award but the foundation was still waiting for his response.
She said the foundation was running out of patience as they were already beginning to think that the Daily Show Host was snubbing them now that he was an international star.
“We are now considering retracting the nomination because we are getting an indication that he does not want the award,” said Naicker.
She said she personally sent him e-mails to details provided to her by his mother and his team, who read the e-mails but did not indicate whether he would accept the award.
When contacted this week, Patricia Noah congratulated her son for the award, but she said it was up to him to get in touch with the organisers.
She confirmed giving the foundation his e-mail address so they could inform him about the award.
Trevor Noah and his publicity team had not responded to questions at the time of going to print.
By Aubrey Mothombeni

Thomas Gumede and Zola Nombona about to pop