Ramaphosa calls for calm at Brackenfell 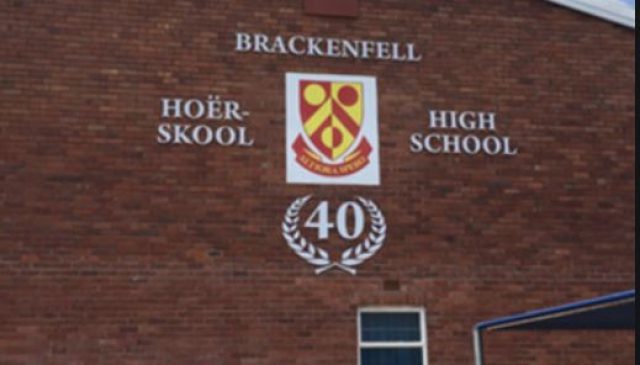 President Cyril Ramaphosa has described the confrontation outside Brackenfell High School in Cape Town as deeply regrettable and has called on all parties involved to act responsibly.

On Monday, a violent confrontation broke out between a group of parents from the school and members of the Economic Freedom Fighters (EFF). The EFF members were protesting against alleged racism at the school.

“At this most important and difficult time for matriculants, not only at Brackenfell High School but around the country, the spectacle of parents and protestors coming to blows at the school gate is deeply unfortunate.

“It is the right of every South African to engage in peaceful protest, and any actions to suppress the right to freedom of expression, particularly through violence and intimidation, must be roundly condemned,” said President Ramaphosa.

The President said yesterday’s brawl at the school brings back hurtful memories of a past the country should never seek to return and added that allegations of racism levelled against the school needed to be urgently investigated.

“We should be ever mindful of the extent to which our actions, both publicly and in private, undermine the cherished principle of non-racialism upon which our democracy was founded,” he said.

The President called on all parties concerned to exercise restraint and to resolve their differences peacefully and through dialogue.

“We should not allow what has transpired at Brackenfell High School to be used by any groupings who want to cause racial polarisation,” said President Ramaphosa.