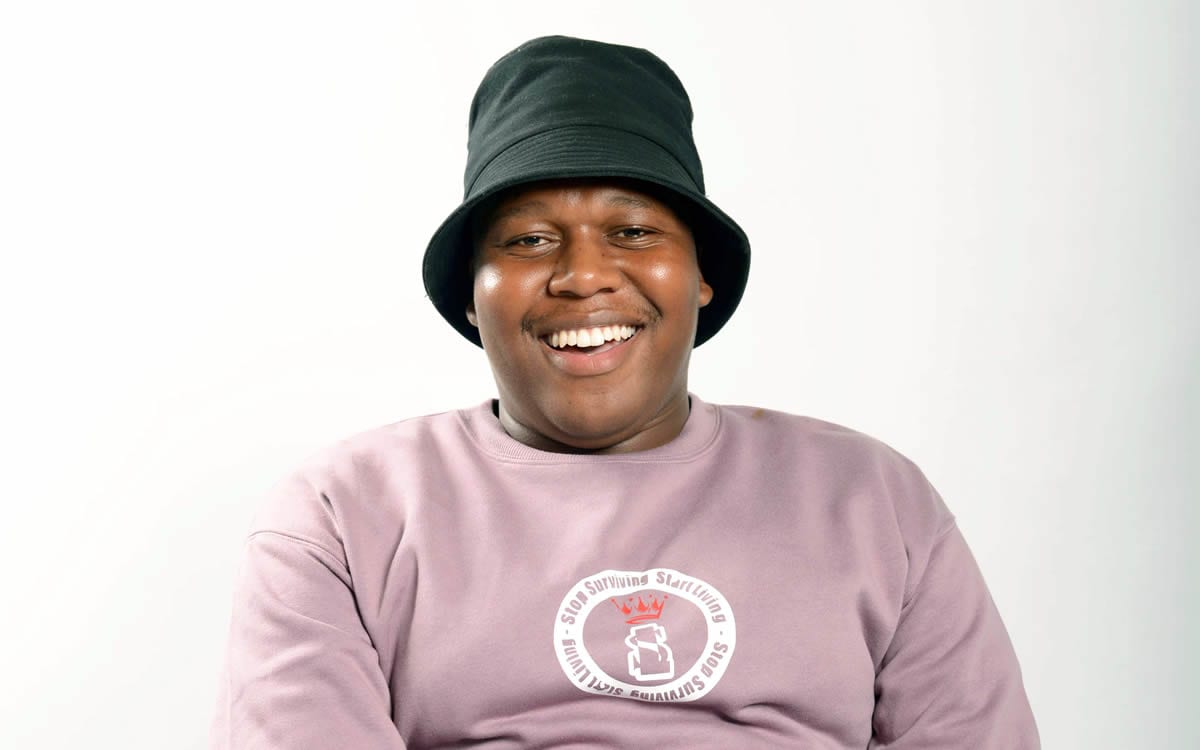 Founder and director of Shaping New Minds, Esethu Sotheni (24), a youth-led organisation that was formed in 2016, has been championing youth empowerment at the grassroot level through various initiatives aimed at upskilling young people. The organisation is based in East London and Sotheni is the visionary on the mission to get youngsters in his community to flourish. In the programmes run by Shaping New Minds, initiatives include six months youth mentorship focusing areas of education, entrepreneurship, arts, community development and leadership. Sotheni had held several career talks around Eastern Cape which have benefitted more than 1 000 rural learners. “We have assisted young people to register at higher institutions of learning. Rural young people are often marginalized as they lack opportunities. As a youngster raised in such environment, I realised how behind we are in terms of having access to information and services. This prompted me to ply my part towards guiding the youth in my community to greater heights,” says Sotheni.