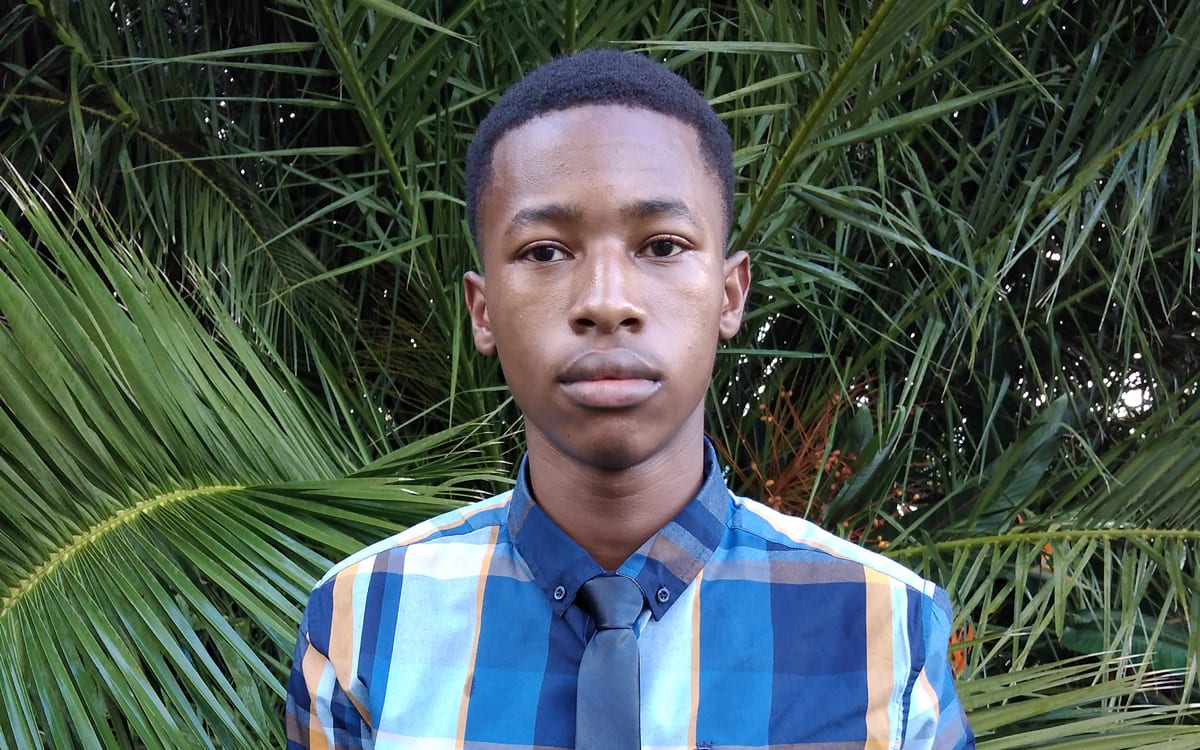 Joseph Duda, a 19-year-old matriculant at Sophumelela Secondary School in Cape Town, is obsessed with the idea of using science to understand everyday phenomena and help drive innovation. Last year Duda, who comes from Phillipi, a township in Cape Town, conducted a pioneering marine research project that sought to study and interpret the reason plankton at sea changed in abundance from coastal regions to those further from the shore. The area of focus was off the St Helena Bay on the South Atlantic Ocean. After a grueling three months spent at the lab analysing samples from the ocean, the young scientist presented his amazing work at a science symposium and, later, at All-Atlantic Ocean Research Forum to great acclaim from major scientists from around the world. The experience tremendously boosted his confidence. “A more inquisitive side in me has been triggered when it comes to science,” Duda says. He credits his mentor Thomas Mtontsi, a science engagement officer at the South African Environmental Observation Network; Mzimasa Hoho, his school principal; and Seshnee Maduray, from the Department of Forestry, Fisheries and Environment, for guidance and supervision of his scientific work. Duda, who wishes to “pursue computer science to support or contribute to innovation efforts in scientific instruments in South Africa”, wishes to see more youngsters in scientific careers. “Science careers bring solutions to a lot of our daily life challenges. After all, we are in the era of the Fourth Industrial Revolution,” he says.