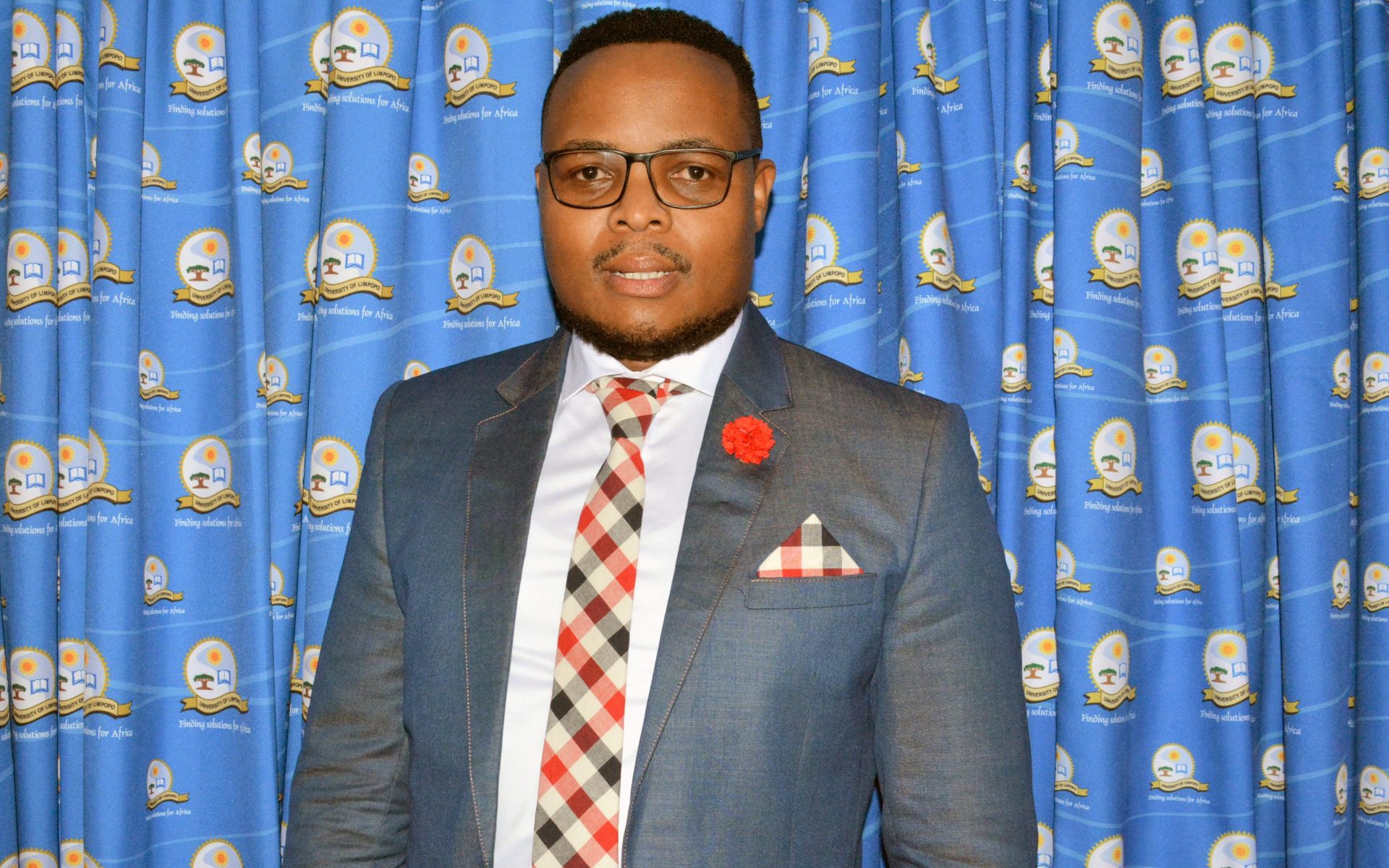 The motivation for my career in education is twofold; firstly, I spent the first and third term of my grade 10 academic year without a teacher for Physical Sciences. Hence, I actually wanted to be part of the solution for addressing the shortage of teachers offering gateway subjects in South Africa by becoming a teacher myself. Secondly, in grade 11 I obtained a final mark of 24% in Mathematics off which 23% was from the year mark. I became concerned by the fact that I passed all assessments throughout the year but only to obtained 1% from the final examination component. In grade 12 I ended up passing higher grade Mathematics with 72%, all thanks to Mr Mogaladi, the new mathematics teacher who had joined our school. Hence, I decided to be a teacher of Mathematics in particular, in order to reduce the number of learners who would potentially go through the same experience as I did.

During my undergraduate studies I established a project which assisted learners in grade 11 and 12 in Mathematics and Physical Sciences from three schools nearby the university. All tutors were my fellow classmates and all lessons were for free to learners as we all volunteered. The project was a success and its beneficiaries are currently enjoying their careers in sciences as some are pharmacists, geologists and quantity surveyors.

I started my teaching in a former Model C school in the Tshwane South District, Gauteng Province, where I became the first African teacher to teach Grade 12 Mathematics. I then relocated back to my village school where I took up a departmental head position at the age of 25. Throughout my teaching tenure the matric classes I taught never performed below 87% in Mathematics and consistently produced a 100% pass rate in Physical Sciences.

The last school I served had only 15 learners doing Mathematics at grade 12 when I joined the school in 2014, but when I left in 2017 the number of Mathematics learners in grade 12 was 56. Needless to say my teaching made more and more learners to choose Mathematics over Mathematical Literacy.

My teaching of mathematics did not only get learners to pass the subject well but also inspired many to take up a career in Mathematics teaching. Currently there are six of my former learners who have graduated as teachers of Mathematics and five who are still studying towards becoming Mathematics teachers. In my teaching I have always believed that all learners, given the support can pass Mathematics.

My postgraduate studies directly benefited my classroom teaching, as the research projects I embarked on were inspired by challenges and aspirations observed in my own teaching and classrooms. For example; my honours research project was titled Learners’ Contributions to (and Detractions from) Mathematical Caring Relations. This was at a time where I was encouraging more and more learners to choose Mathematics instead of Mathematical Literacy. Therefore, I wanted to conduct research which would assist me in ensuring that after learners had chosen Mathematics, they feel cared for in Mathematics and do not drop it for Mathematical Literacy at a later stage. Similarly, my master’s research project was titled: Enactment of Learners’ Mathematical Agency: A Narrative Analysis of Classroom Interactions. This project was underpinned by the increased number of learners doing mathematics in my school and therefore I was unable to give them individual attention like I did with previous cohorts. I wanted them to became agents of their Mathematics learning, so I undertook a study which would assist me understand how mathematical agency is enacted as learners engaged in classroom interactions.

In 2016 I was offered an opportunity to be a part-time lecturer for Methodology of Mathematics, Science and Technology to teach first and second year students at my alma mater, the University of Limpopo. My engagements with these students made me realise that as a school-based teacher, I could only reach learners attending my school, whereas as a university teacher, I could contribute towards development of many teachers who will be in different schools and thereby reach an increased number of learners. Therefore, I become interested in a career as a Mathematics Education academic.

Besides being engaged in training of preservice and in-service teachers, I am heading a Schools Project which is funded by Anglo American Platinum. The pilot of the project started with a technical school that had an overall matric pass rate of 39.1%, with a 35% and 23% pass rate in Mathematics and Physical Sciences respectively. Currently the school boasts an 86.6% overall matric pass rate, together with an improved pass rate of 64% and 84% in Mathematics and Physical Sciences respectively. The two other schools which are now part of the project; are performing at 90% and 96.8%. The work I am doing with these schools is part of community engagement which is one of the important pillars of our University.

As far as research is concerned, I am an emerging scholar as I have submitted my doctoral thesis for assessment and am currently awaiting results. I am a supervisor of honours and masters students and I have also published a paper in a peer-reviewed journal. My love and passion is in teaching and learning of Mathematics: I do not see myself doing anything that is not related to Mathematics.