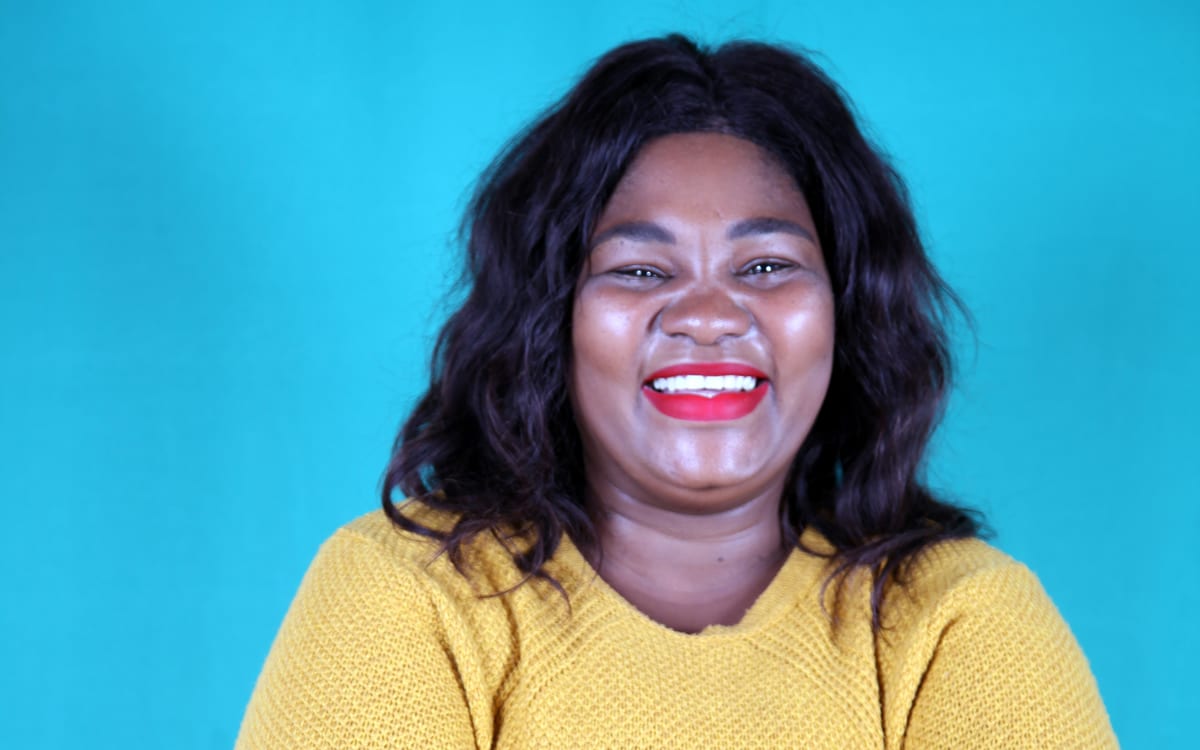 When Nomthetho Nduku, 33, born in Nxaruni, East London in the Eastern Cape, volunteered at Ngwenyathi High School, her alma mater, she met learners frustrated and affected by many social challenges. “They needed a person like me to be their role model, to help them refocus on their future and save them from crime,” says Nduku, a data capturer by day. In 2015, she launched the Nxaruni Academy, a sports academy, to instil self-discipline in teenagers, rebuild their self-esteem, and teach them valuable life skills and the value of teamwork. The Nxaruni Academy specialises in boxing and handball, and Nduku coaches both sporting codes. So far, the academy’s boxing division has produced six provincial champions, four South African champions and eight Buffalo City champions. Its handball team has been crowned Buffalo City champions. “Youth must never give up in life; God’s time is never wrong, and stick to your lane,” Nduku affirms.