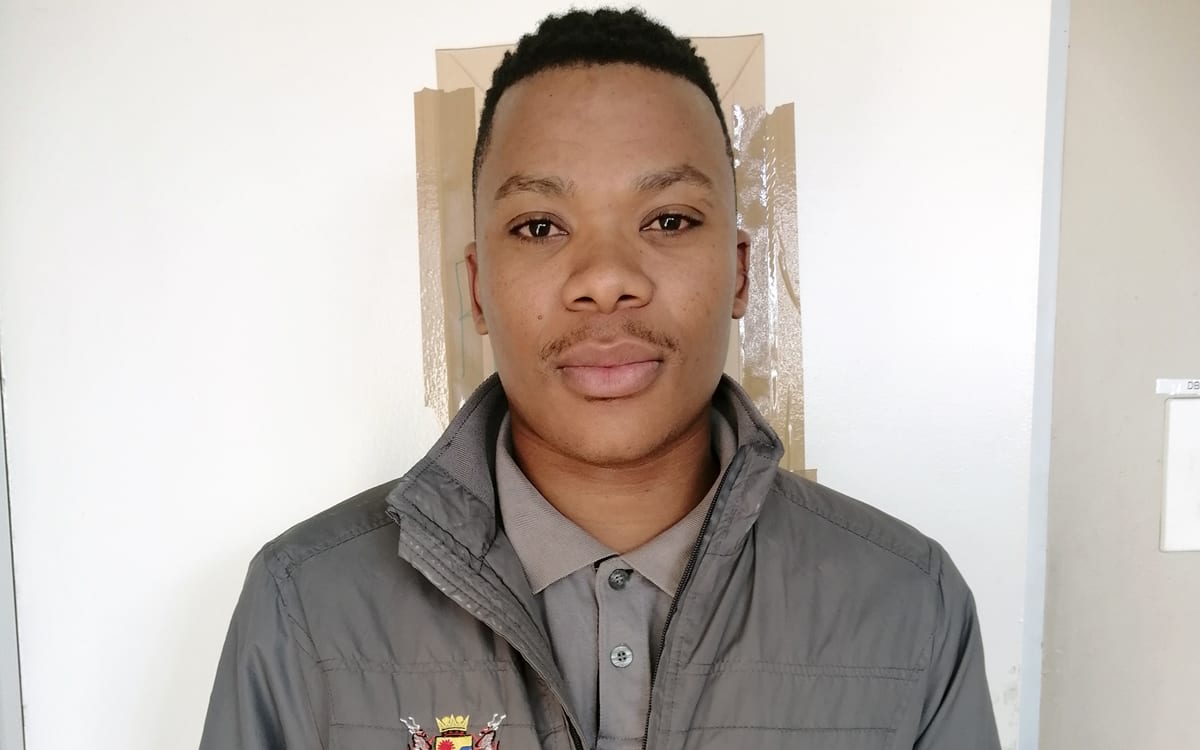 Like many young people in South Africa, Terence Masuku, 29, could not afford to continue with his studies after completing matric in 2012. Raised by his grandmother, who died shortly after he finished matric, Masuku was facing an uncertain future as he did not have the money for higher education. He says things changed when his principal told him about the Vodacom learnership. He enrolled with the class of 2014 and obtained his qualification with flying colours. Vodacom offered him an opportunity to become an information technology (IT) instructor at the Vodacom’s ICT Centre in Witbank. Masuku is now sharing his knowledge with other students and empowering them, just as he was given the opportunity to excel. “I was despondent after losing my grandmother as I relied on her for support. However, after getting a learnership from Vodacom, I proceeded to become an IT instructor,” says Masuku. “We should not lose hope even when times are hard. I am a living proof that nothing is impossible with God.”